Courtney Freed loves sharing the JOY of singing with her students! She is a performing artist, teacher, producer and mom of two wild little boys!

No stranger to the local theatre scene, her most favorite recent role was Trina (Drammy nom!) in Live on Stage's Falsettos. She has also tread the boards of Portland Center Stage, Pixiedust Productions, Broadway Rose, Lakewood, Profile, Triangle Productions and many more.

Courtney is the creator of the wildly popular local concert series, Portland Sings!, bringing together some of the city's finest vocalists for a magical evening in a variety of musical themes, a highlight being a fundraiser for the ACLU in 2016 called "Rise Up." An avid lover of vintage jazz, her first album titled "Happy Little Bluebird" lovingly celebrates the timeless melodies of Harold Arlen. Courtney is also the lead singer of local gypsy swing band, The Jenny Finn Orchestra! 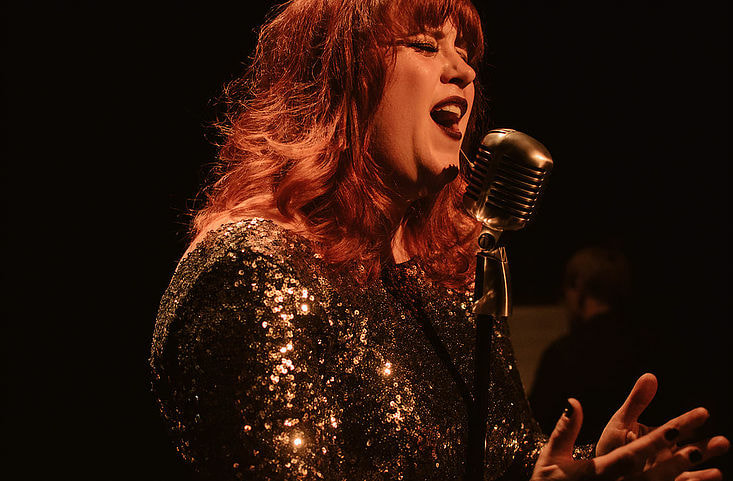