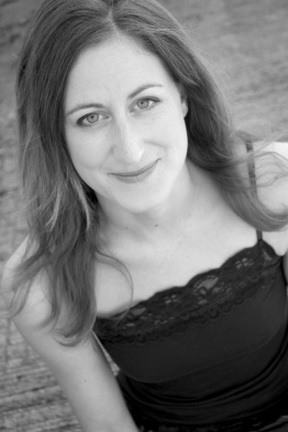 Erica Melton is Artistic Director of Opera Theater Oregon (OTO), having worked with the organization since its founding in 2005. During her tenure with the organization, OTO has earned a reputation for high musical standards and original programming. As Music Director from 2008-2011, Melton transformed the musical element of the company from cabaret-style performances with piano accompaniment to professional productions with chamber orchestra, including an original opera commissioned for the company in 2010. Her original arrangements of traditional operas have incorporated electric and popular instruments along with conventional symphonic elements. Melton is particularly interested in novel combinations of instruments that can serve the needs of small opera companies with varied missions and resources.