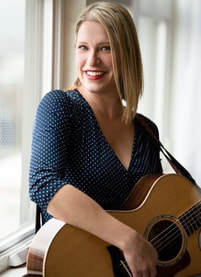 Merideth Kaye Clark is thrilled to finally be in the studio sharing her love of singing! She has an MFA in Musical Theatre from San Diego State University and continues to work internationally as a performing artist, songwriter, writer, and producer. Most of all, though, she loves playing her guitar, singing, and sharing music as a lifestyle.

She has played definitive leading theatrical roles nationwide, such as Elphaba in the First National Tour of Wicked, Eva Perón in Evita (Northern Stage), Nancy in Oliver! (5th Ave, Seattle), and has originated roles in two off-Broadway musicals. Clark is a sought-after concert artist described as "plain astonishing" and "a masterful performer" with "powerhouse pipes." She is a multi-instrumentalist and plays anything with strings, most notably the guitar, dulcimer and viola. Her solo album Young Stellar Object garnered critical praise from New York theater reviewers and the studio recording of her acclaimed Joni Mitchell's "BLUE" concert was successfully funded on Kickstarter in only four days.

She is currently touring her concerts Joni Mitchell’s BLUE and Happy Days Are Here Again: The music of Judy Garland and Barbra Streisand.

Please note: Merideth Kaye Clark teaches group classes and special coaching sessions at Resound NW, but is not available for ongoing private lessons at this time. 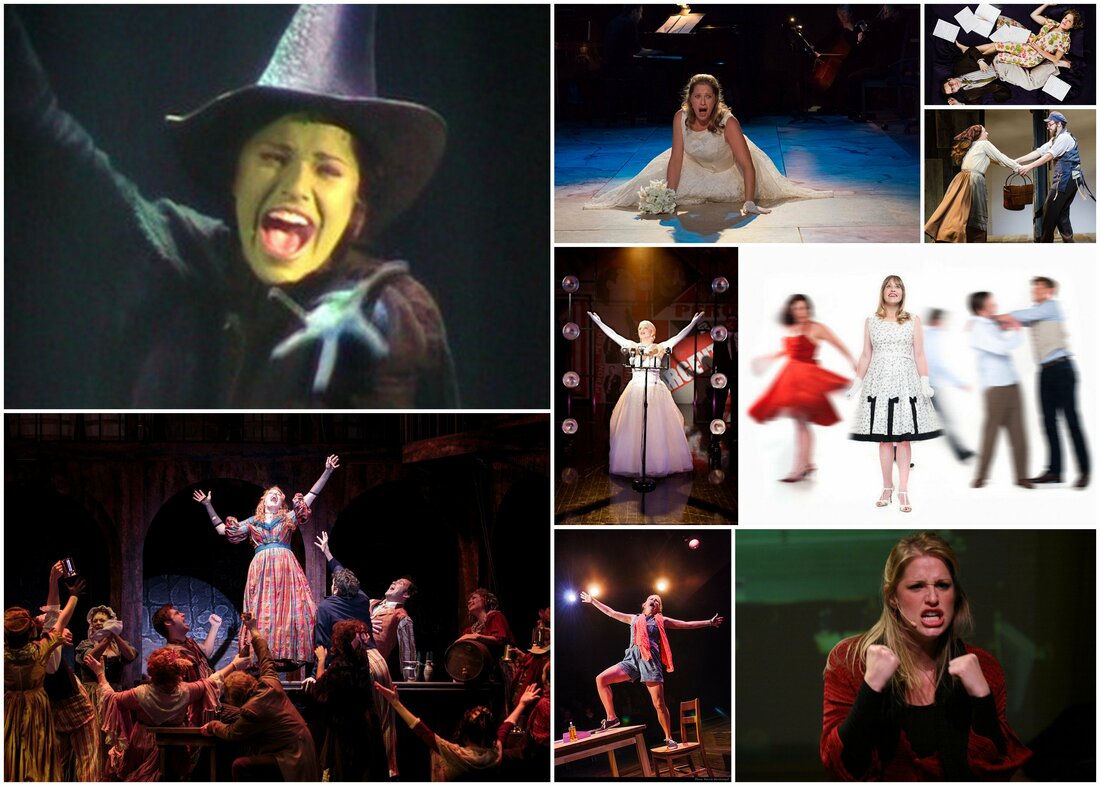